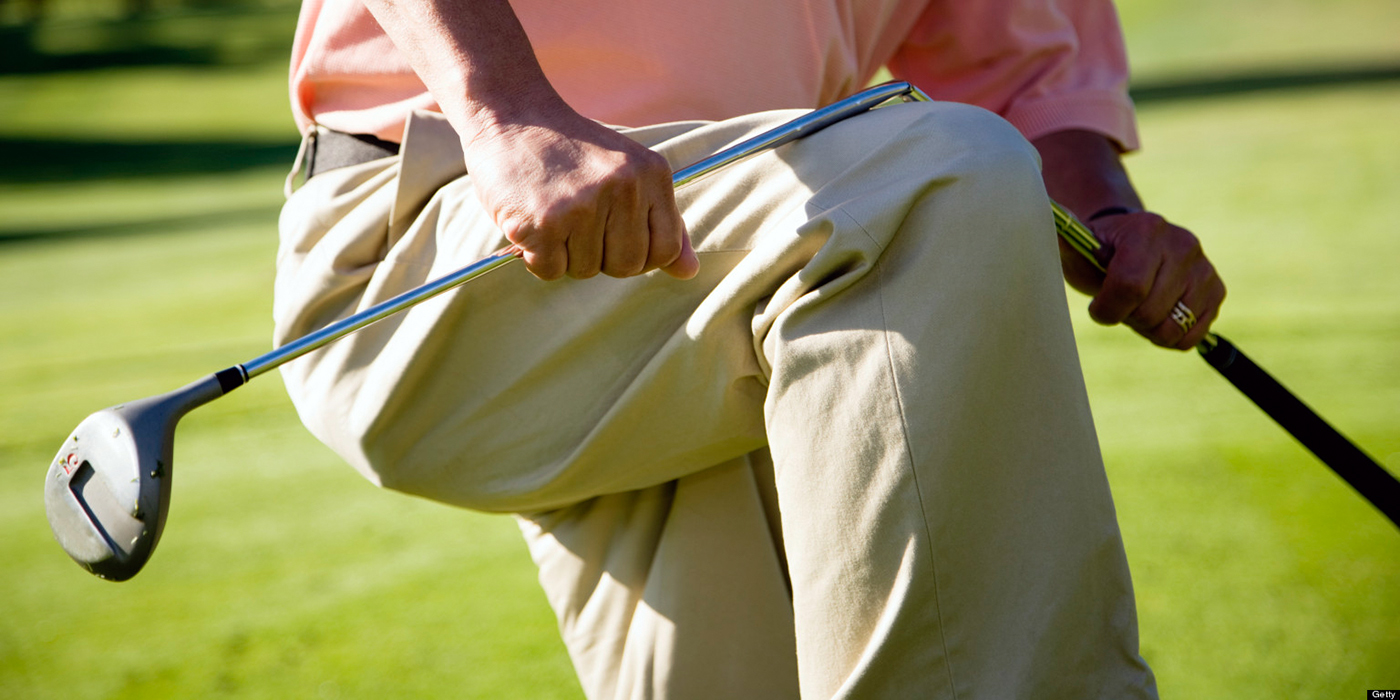 One of our golf pro writers gives us a pep talk — an a healthy dose of sports psychoanalysis.

So how does fear relate to golf?  What is it about golf that makes us so scared?

Most of us don’t even know that we are scared of something in golf. But we are. It’s happened to me. I’ve seen it in thousands of my students. We have what I call “Scorecard Fear.”

Scorecard Fear is when the fear of taking too many shots on a hole or ending up with a large overall score drives you to feel nervous, anxious, angry and frustrated.

You think too far in advance of your score. You play scared golf. You try to guide your ball instead of focusing on the target.

In high school, I took golf a little too seriously and got mad when I didn’t do well. In college, I realized that I didn’t do well at times because I was scared. I was scared of how I played, what other people would see in me, and I didn’t want to be embarrassed. I had Scorecard Fear.

I let a dumb number on a piece of paper control how I played. I was too concerned with the outcome.

You can’t control outcomes, only probabilities.

What does that mean? It means that you don’t know how things will end up.  So, no need to focus on a perfect outcome.

Instead, do something to help the outcome. Give yourself a chance.

The reason we have scorecard fear isn’t that we are embarrassed about a high number. It goes deeper. We believe that somehow the high number is a reflection on our character.  That we are not good enough.

You can watch the Golf Channel, read Golf Digest and take lessons that focus strictly on lowering your score. But someday that learned skill may deteriorate. Eventually, you’re just not as good as you used to be.

“As he prepared last week at Lake Nona for the 113th U.S. Open, Justin Rose did more than beat balls, work out and review his game plan for Merion. He watched a YouTube download of “The Empire Strikes Back.” The scene that sport psychologist Gio Valiante wanted Rose to absorb was Yoda’s famous discussion with Luke Skywalker. “I wanted him to know he was ready,” Valiante said Sunday from his home in Orlando. “That he was finally mature enough to come into his own.” — Golf Digest, June 2013

Off The Tee: Longer golf shots without sacrificing accuracy
Scroll to top