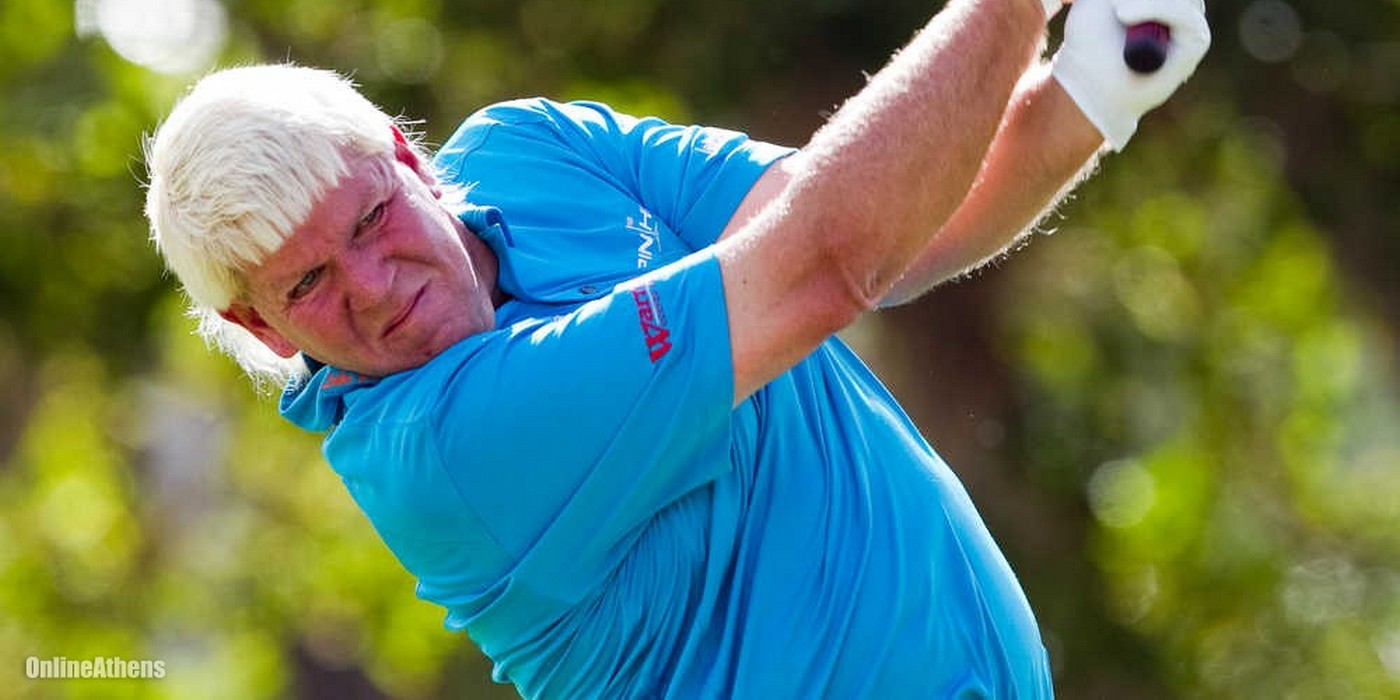 Tips for good golf fitness and health: Ditch the cart and hoof it

Golf fitness and your health

Golf witnessed a major transition over the last 60 years. In the past, players walked, carried their bag or used a caddy. Gradually, the game has become dominated by golf carts. The use of motorized golf carts transformed the golf industry in a number of ways.

There have been numerous studies to determine the exact impact a round of golf has on physical fitness. As a society, Americans overall continue to exercise less and become more overweight and obese, despite some recent trends in the other direction.

While golf does not provide high-impact movement similar to other sports, golf still offers an excellent opportunity to maintain your health — if you take advantage of the opportunities for fitness that the game provides.

Walking the golf course provides many health benefits, and not just from burning calories and and fat, increasing strength and stamina, shrinking cholesterol numbers and heart rates and to lessening stress and increasing brain endorphin production (which makes us feel happier).

Its estimated that roughly just one-third — or less — of all  rounds walked today. The majority of golfers use a golf cart.

In fact, some areas and courses estimate cart usage is over 90 percent.

According to administrative staff at several golf facilities in Myrtle Beach, Fla., walking rounds there are virtually non-existent. They estimated that 95 percent of rounds played at specific facilities are with golf carts.

However, there are still clubs that promote the original traditions of the game. Some courses restrict cart usage until certain times of the day while others require walking at all times. Clubs that require walking are in the minority.

Older courses were typically built on less than 100 acres and made walking convenient. They usually have short walks between the green and next tee box.

New courses, tough, tend to stretch between 160 and 260 acres where homes and communities are constructed between hole locations. It’s become common for long walks between holes, which puts a strain on some who’d rather not use a golf care. So, we’re in a dilemma where many newer courses are not suitable for walking and others restrict walking altogether. Many believe walking is more beneficial than riding in a cart, but how effective is a round of golf on physical fitness?

On average, you walk the equivalent of five miles during 18 holes of golf. In addition, a four-hour round of golf is similar to a two-hour singles match of tennis.

A scientific study sought to find out exactly how calories are burned during golf. Walking and carrying your clubs or pushing a cart burned approximately 1,440 calories while walking with a caddy burned nearly 1,250 calories.

On the other hand, those that preferred to ride burned approximately 820 calories. Indirectly, they still walked nearly a mile during the round.