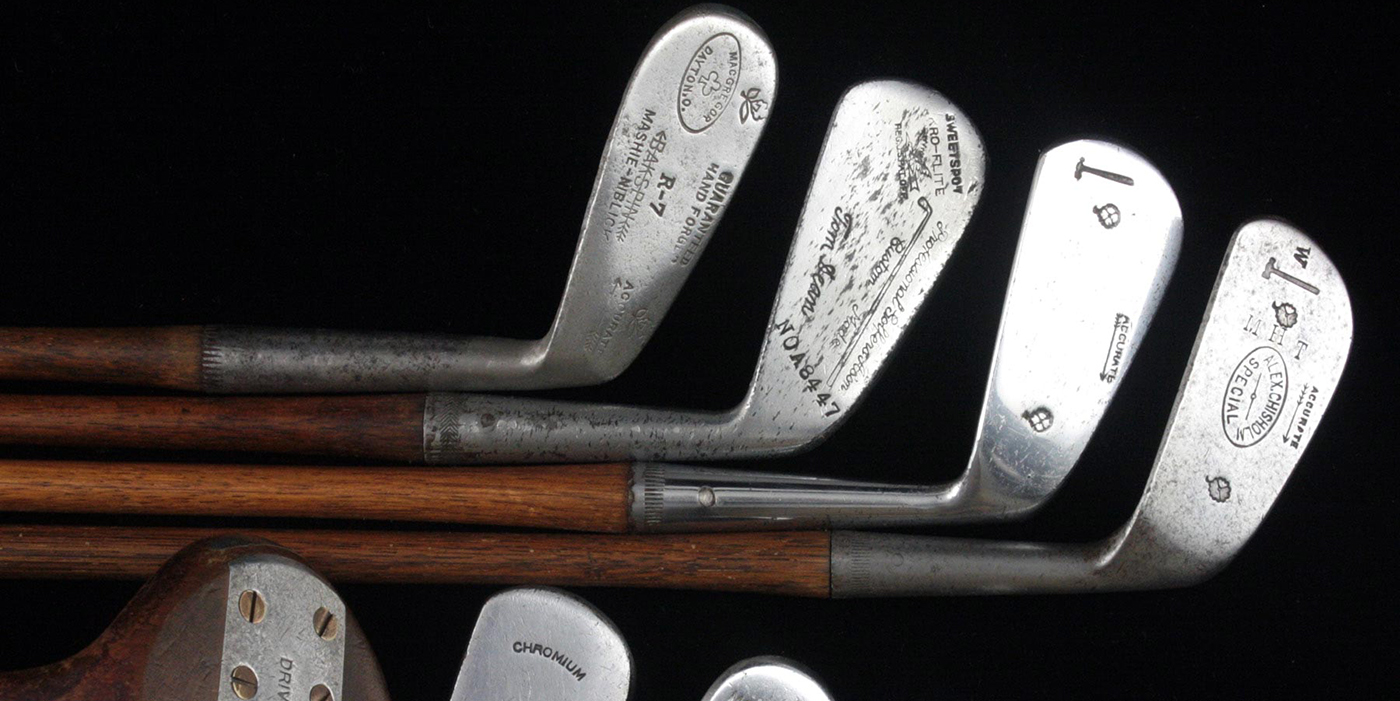 The Evolution of Golf Clubs

Sure, some clubs are still called woods, but the game of golf has moved way past the days of persimmon heads and hickory shafts. For a game that was played with wooden clubs for its first 400 years,  golf has come a long ways in a fairly short span of time; TaylorMade was one of the very first companies to begin selling steel-headed “woods” in 1979 (metal heads for irons first become widely popular in the early 1900s). Now, clubs are made with aircraft-grade titanium alloys, performance-engineered blends of carbon steel, and rare metals strategically placed in dense plugs and thin films for to enhance feel. In general, modern woods and irons use slightly different materials based on the performance characteristics each is trying to achieve.

Typically, several different materials make up an iron head, but steel is nearly always the starting point. The steel used in iron heads is often blended with carbon to produce a softer, less rigid feel when the golf ball is struck. With steel comprising the frame of the iron head, other metals are added during club construction to enhance the club’s performance. These are either placed within the head or added as a finishing coat at the end of the process. A few decades ago, soft copper and nickel alloys were popular as finishes, but these metals aren’t often used anymore because of health concerns for workers exposed to them during manufacturing. Chrome and other non-hazardous material have now taken their place.

As more has been learned about how weight placement within a clubhead affects performance, it’s becoming increasingly common to find high-density materials such as tungsten added in strategic areas, usually around the perimeter of the head to increase forgiveness. In cavity-back irons, specially made plastics and polymers are often affixed in the cavity or behind the clubface to optimize sound and feel.

While it’s rare titanium to see titanium used in iron heads, it’s very common in modern metalwoods. The important feature of titanium is that it’s lighter yet more durable than steel, allowing the clubhead to expand in size without becoming too heavy. This is the primary factor that has caused the volume of metalwood heads to balloon rapidly in the past 20 years. High-strength steel is still found in many metalwoods, especially the comparatively smaller faces of fairway woods and hybrids. 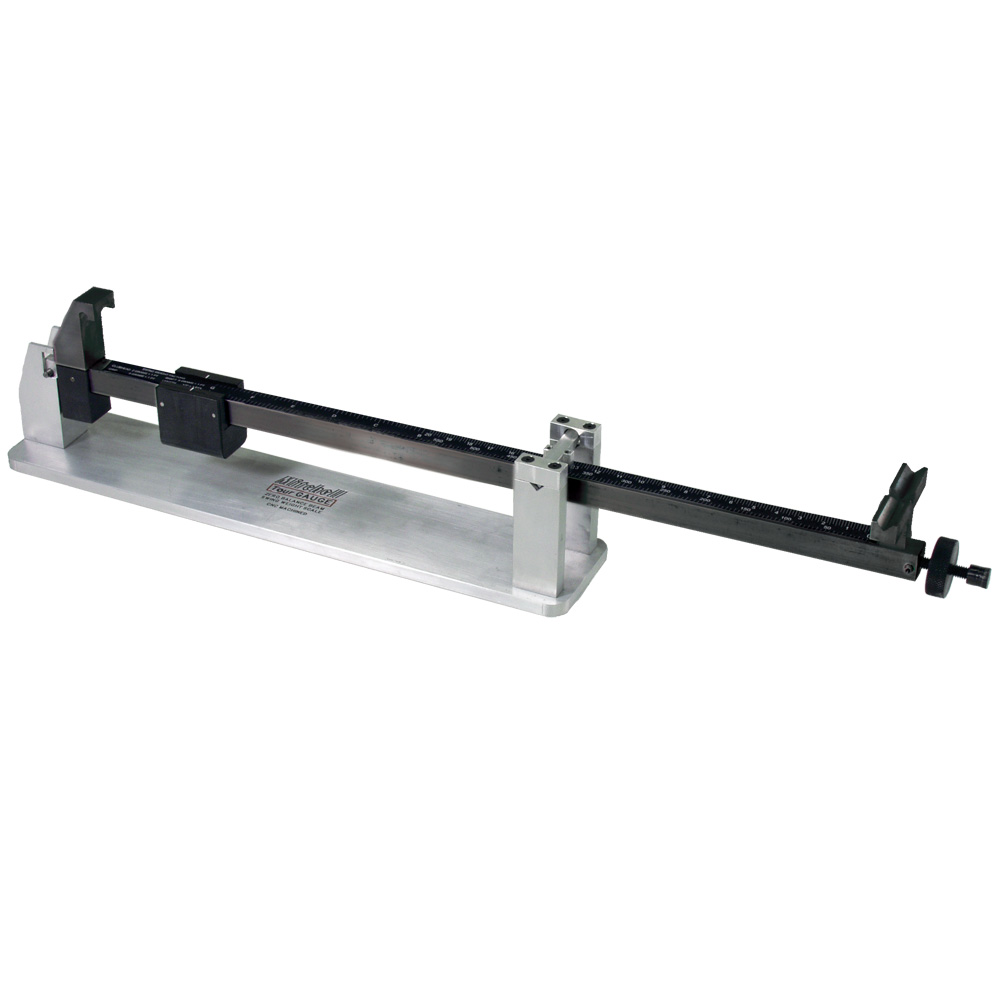