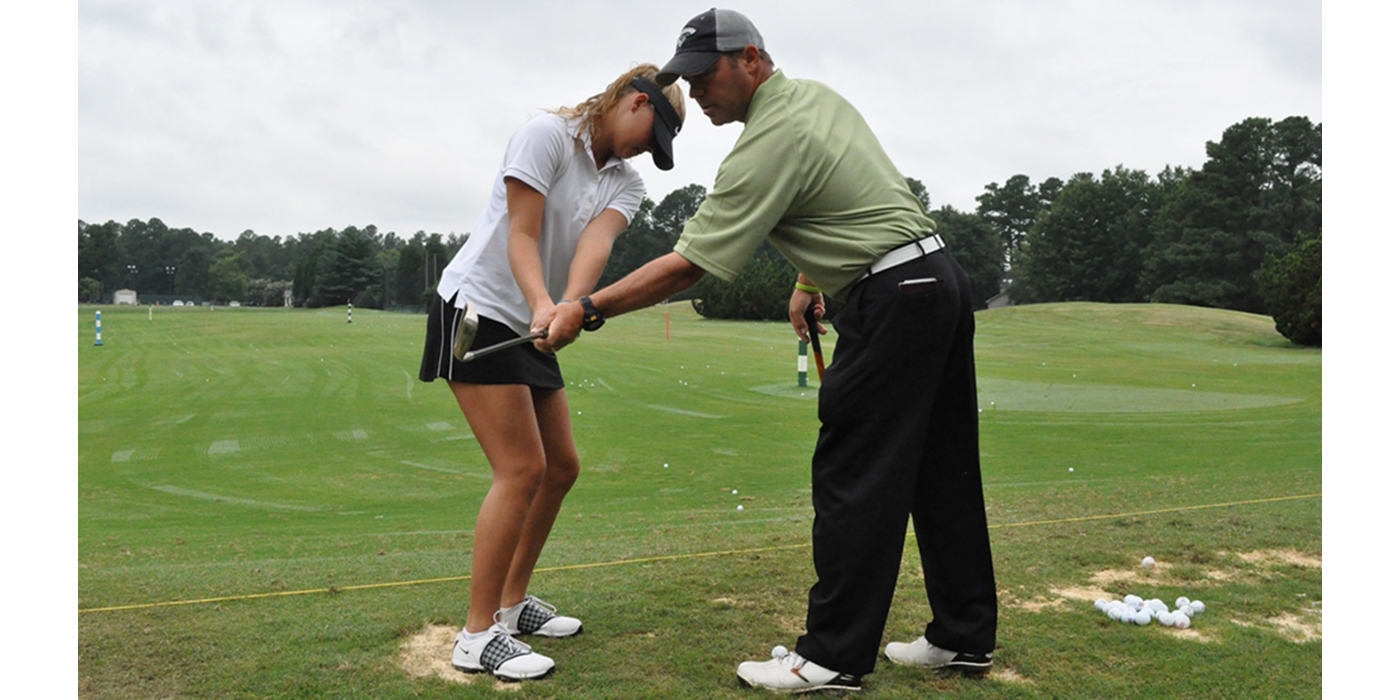 Off The Tee: Add Power to Your Swing, Sans a Golf Ball

Practice Your Swing Instead by Hitting an Immovable Object — Repeatedly

BECAUSE IT’S THE BALL’S FAULT!!!

Or at least it’s the ball’s weight and small, myriad club-hitting options — and our brains keep getting in the way of a good, hard hit.

So instead of getting stuck on contemplating how easy it should be to move a small round, bouncy-yet-firm plastic object very far, here’s another way of looking at it.

Improve your swing to a powerful strike needed by focusing on moving a heavy object first then duplicate the action through muscle memory against the light golf ball.

The thing is that the golf ball reacts to the position of the club and supporting positions of the body at the moment of impact… period, a non-negotiable end to the story.

The good news is that regardless of your perceived “skill level,” you can create great impact; and it’s more natural than you may think. That’s the good news. The bad news is that golf contains many mental “blocks,” which interfere with your natural abilities if you allow yourself  to fall into these traps.

One of the largest challenges for you to understand and accept is that because the ball is so light (less than 2 ounces), there are literally thousands of ways to get the ball to move somewhere; there are literally too many options available to each golfer’s mind. It’s like trying to find a needle in the haystack.

Now imagine using your golf club to get a 20-pound bean bag to fly high into the sky and 100 yards. How many options do you have now?

When the object you’re trying to move has a great deal of resistance, your brain will put all its energy into relaying the most efficient instructions to the body. I have videotaped dozens of players striking a bean bag-type training device. At the moment of impact with the bag, it is difficult to distinguish an accomplished player from a beginner.

It’s true! Unfortunately, view these same two players striking a golf ball and wow, that same moment of impact looks very different. Why does this happen?

The poorer players at some point became content with “better” ball flights. But these shots are not their ultimate best, which is fine if just being okay is their goal.

However, be warned: You have stopped short of the most efficient swing you could create.

Accomplished players have pushed on, and did not settle for mediocrity, they are on a mission to keep improving their swing so that the powerful strike needed to move the heavy object is duplicated against the light golf ball.

So, it’s the balls fault. But making bridging the difference is up to you!