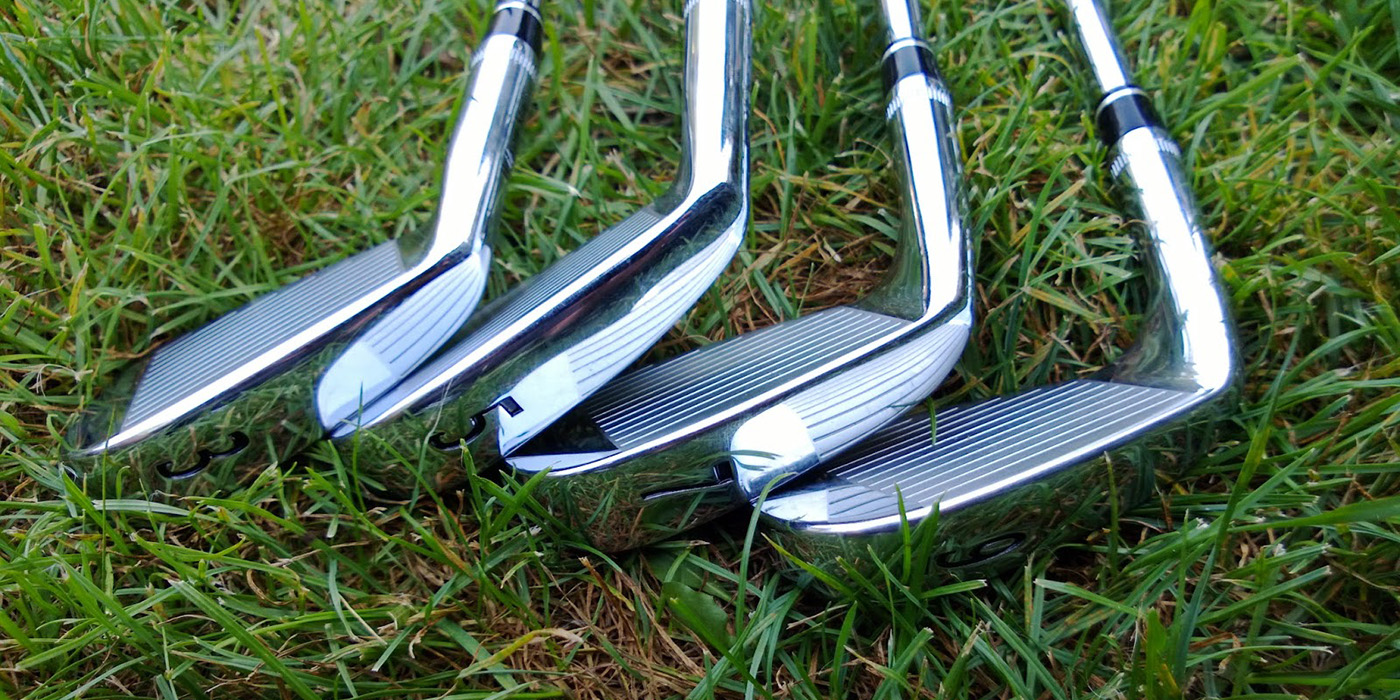 The area at the bottom of the clubhead that interacts with the turf. The sole of golf (clubs). 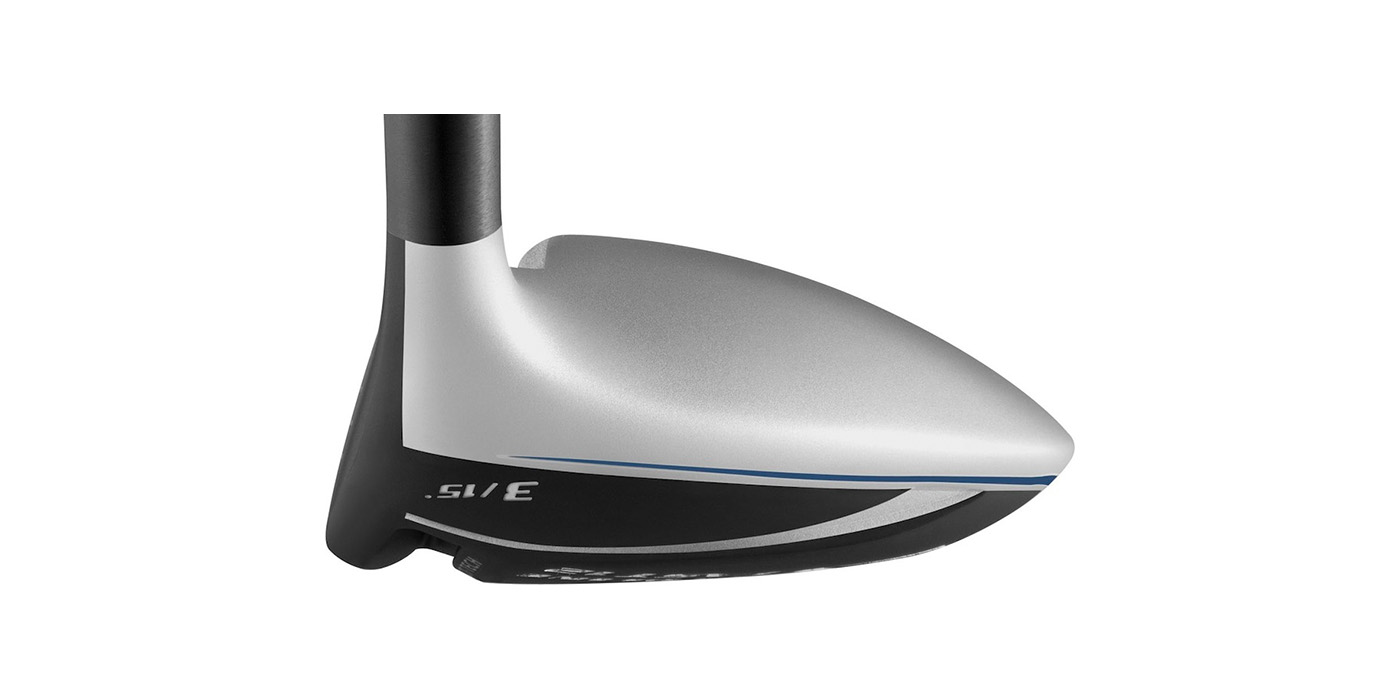 The heel is the area of the face nearest to the shaft and hosel of the clubhead. An excellent dead-on look at the heel of a driver. 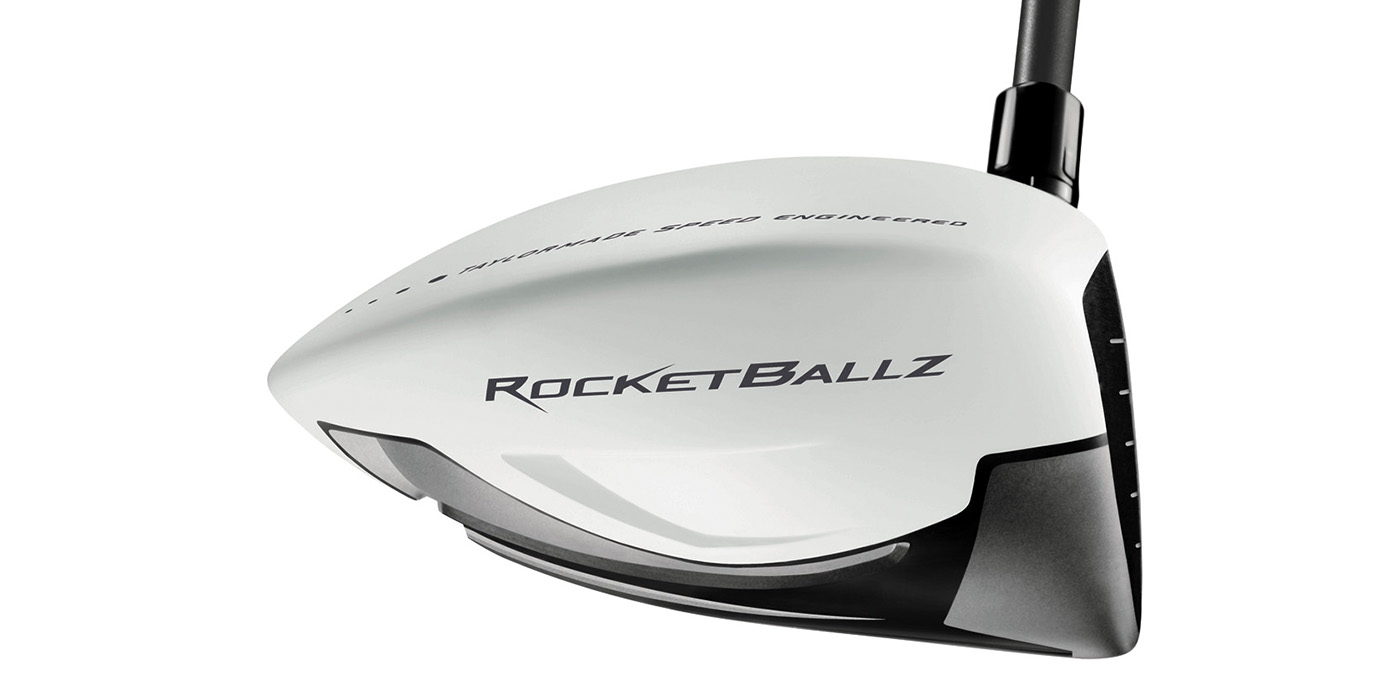 A golf club’s toe is the area of the face farthest from the shaft and hosel of the clubhead. Or the toe is simply the front end of a clubhead. Follow the arrow to the clubhead toe. Right on the end. 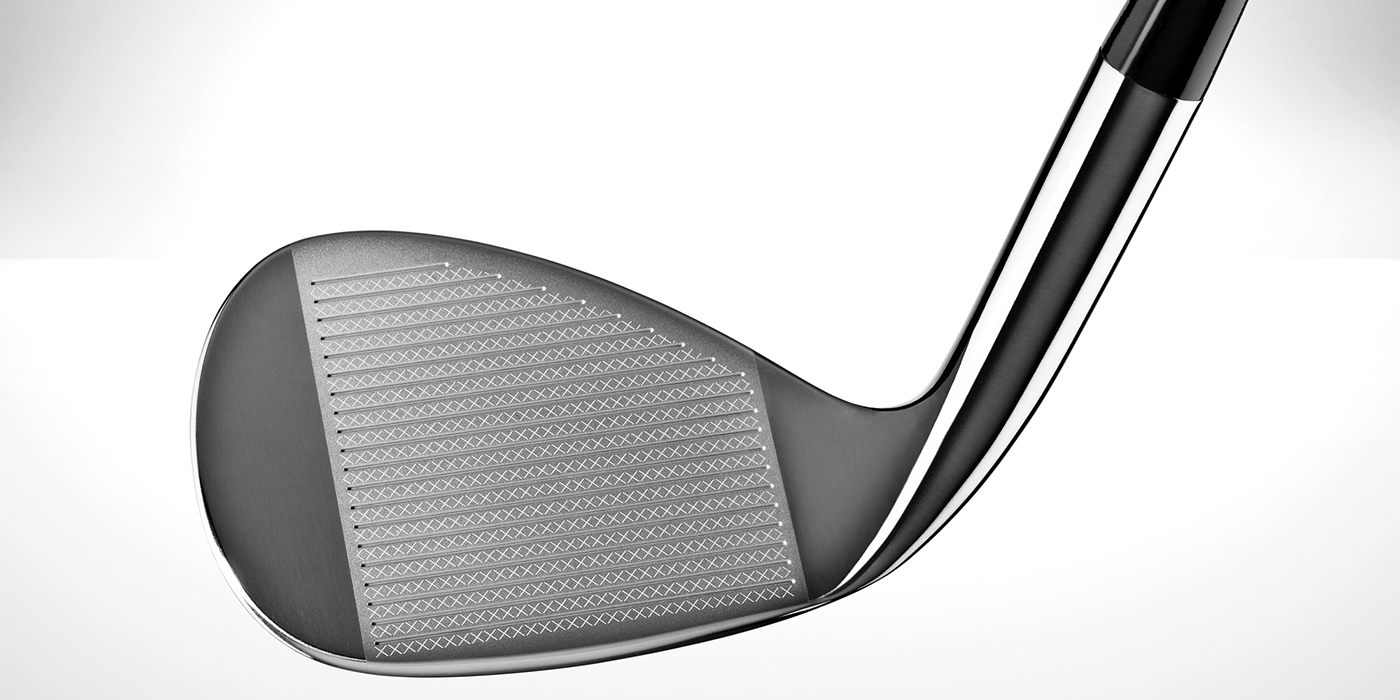 Any typical driver or other metalwood face (fairway woods, hybrids) appears like this Adams Speedline Driver. 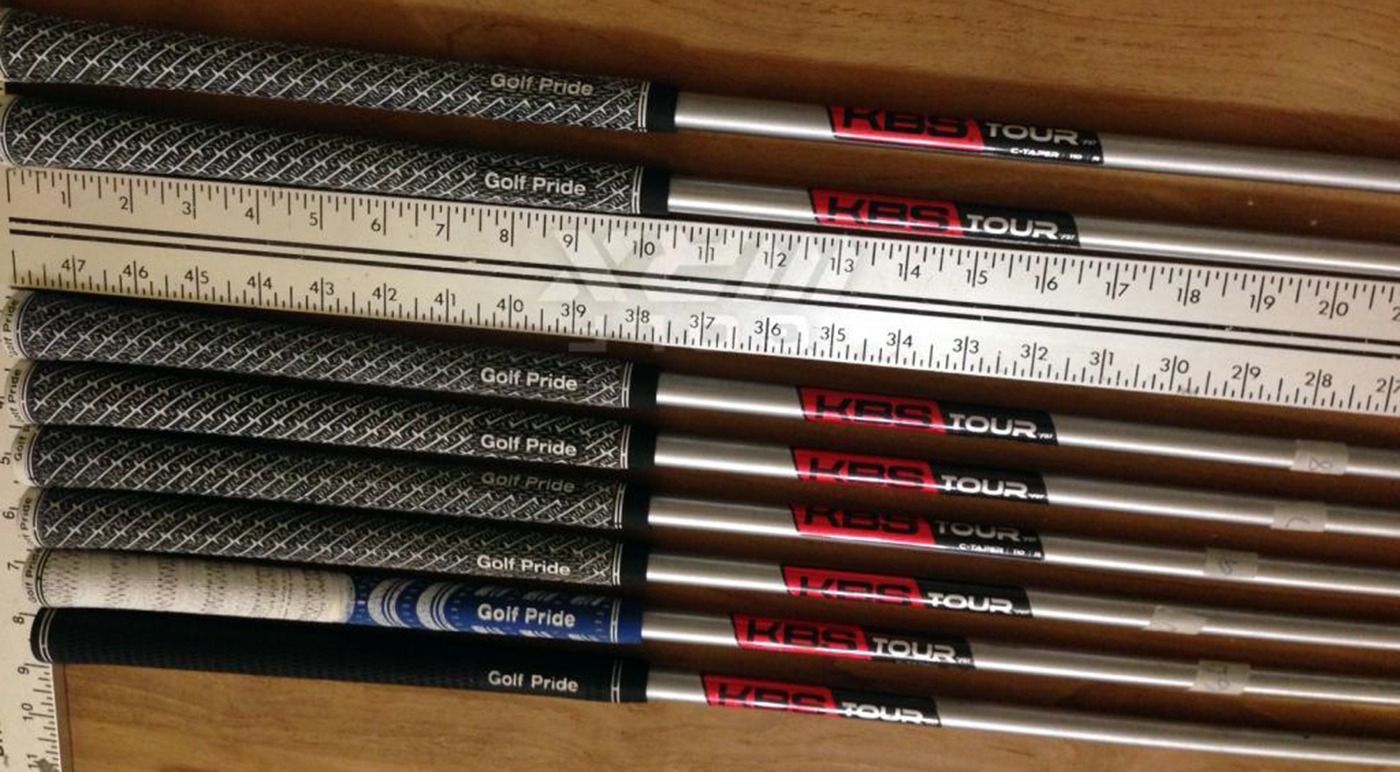 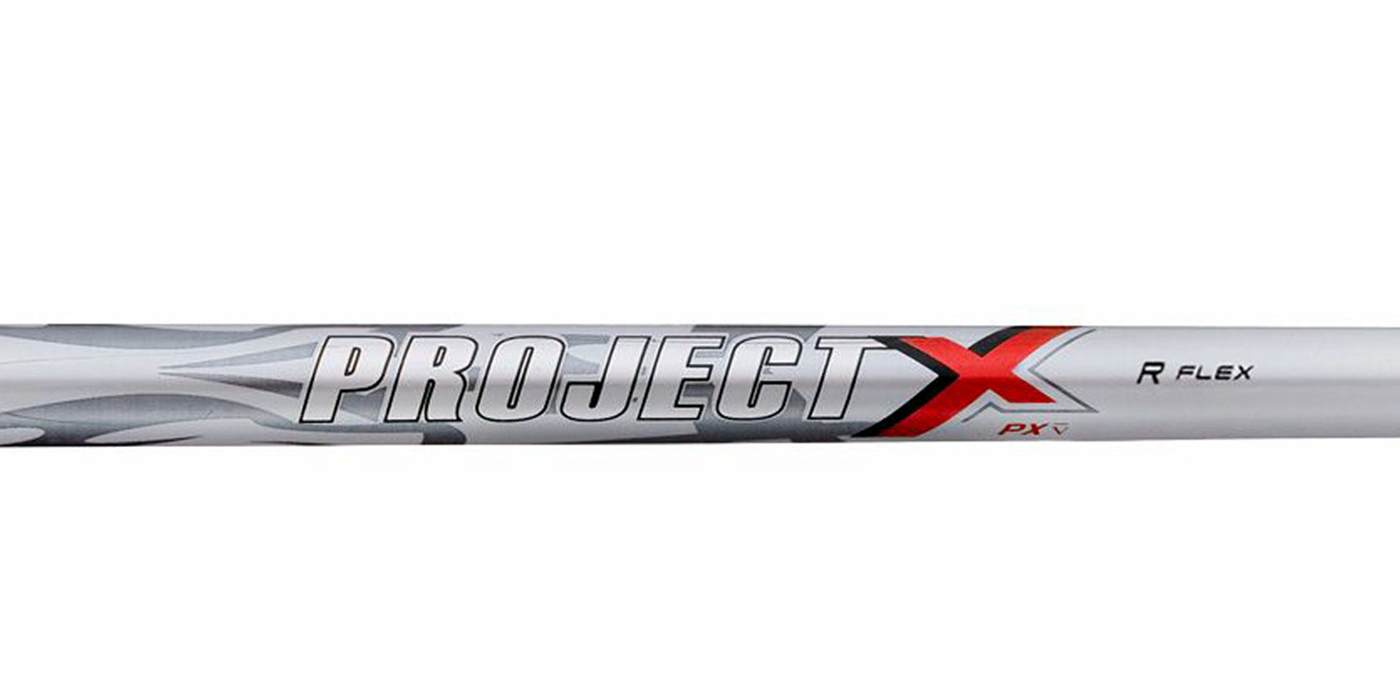 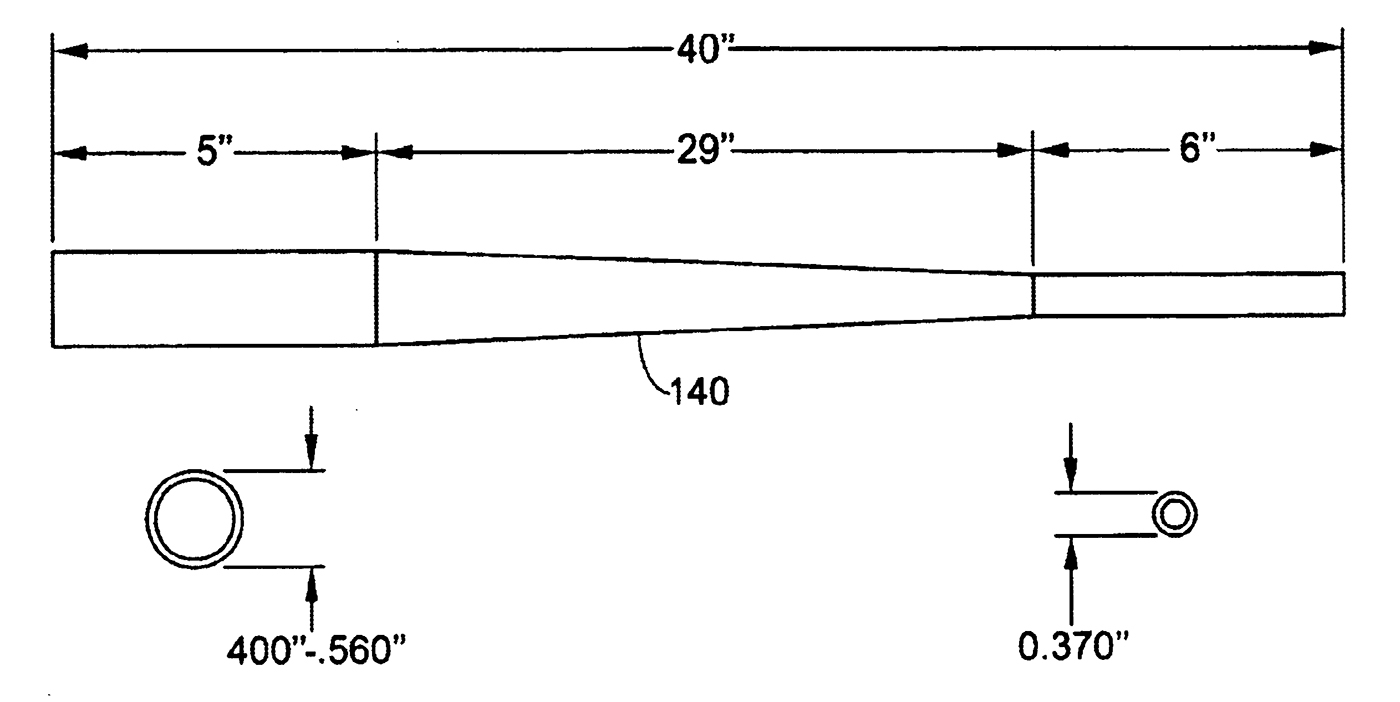 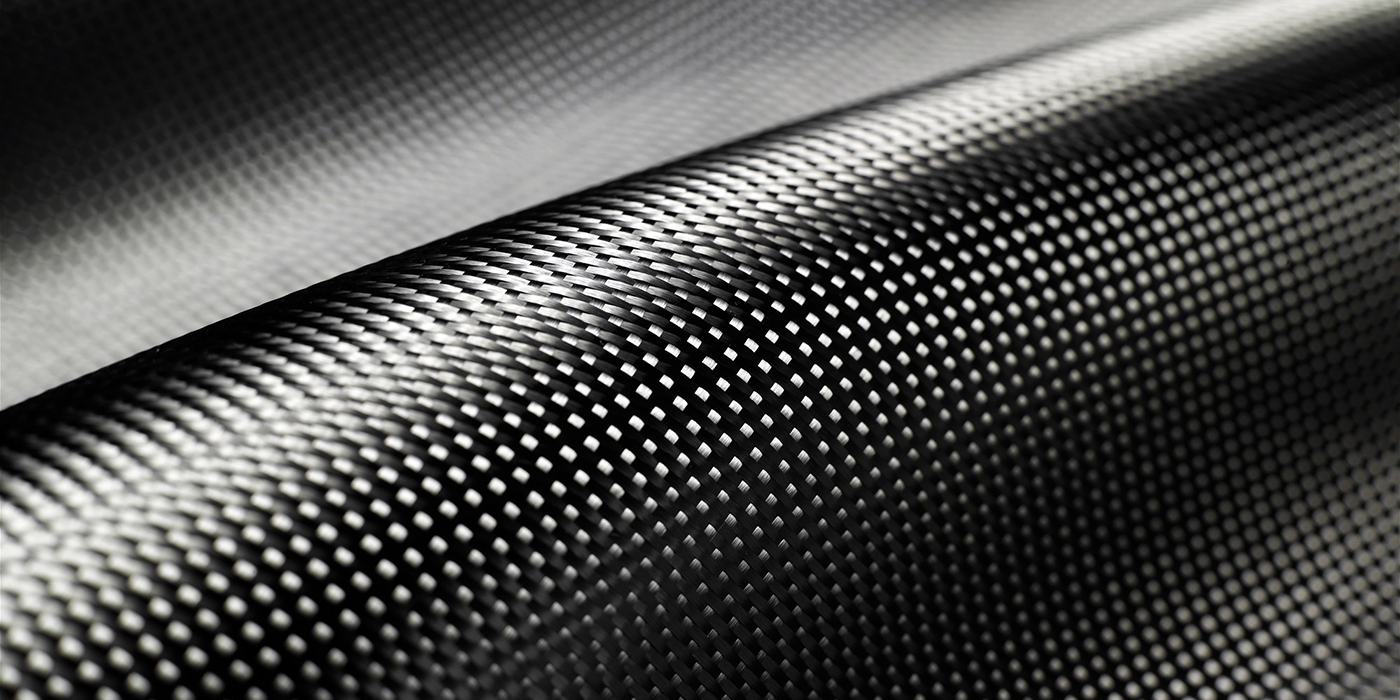 Shafts, like clubheads, have increasingly benefited golfers with technological advances. Shafts, once made of wood, are now made primarily in graphite and steel. Stainless steel, in all its various gauges, ridges and ripples, remains the most common kind of shaft for irons and putters, although that’s starting to change.

Graphite-shafted clubs are generally lighter and have better vibration absorption characteristics than steel-shafted clubs. They are made up of layers upon thin layers of fiber material held together by various resins, all of which can be adjusted to conform to a certain degree of stiffness or flexibility for each player. 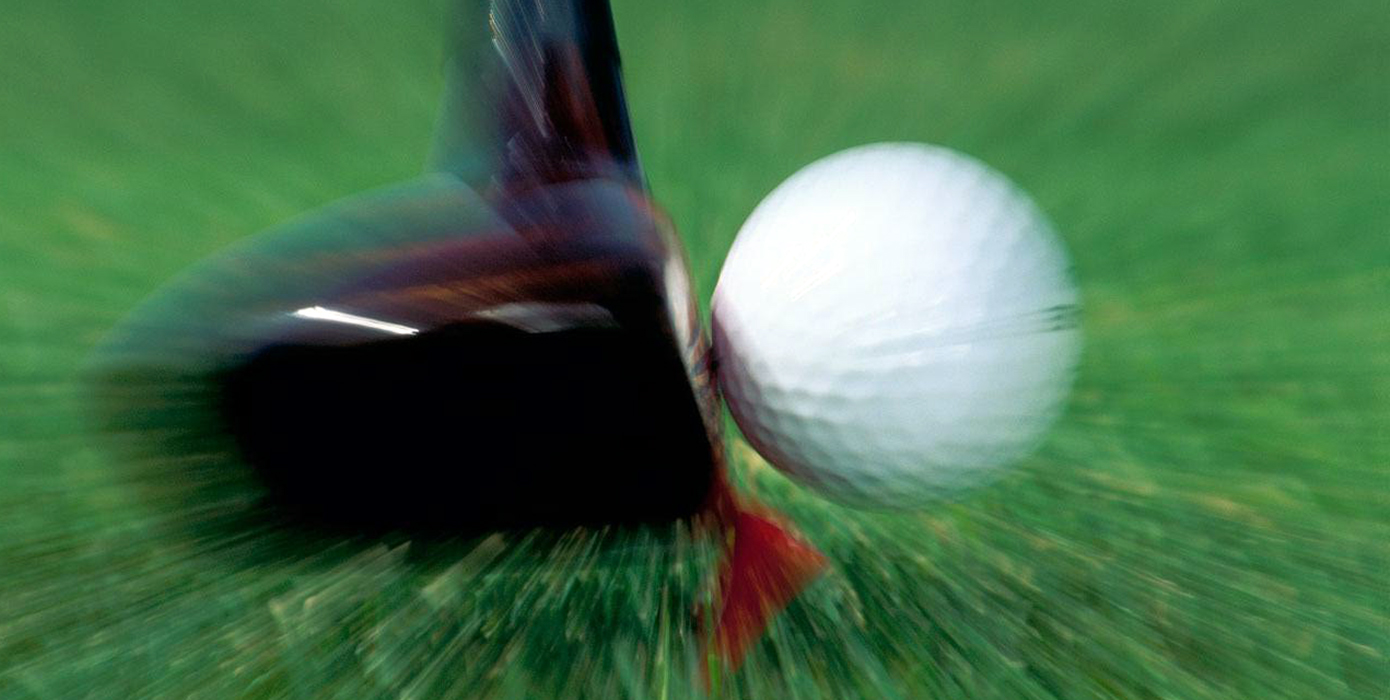 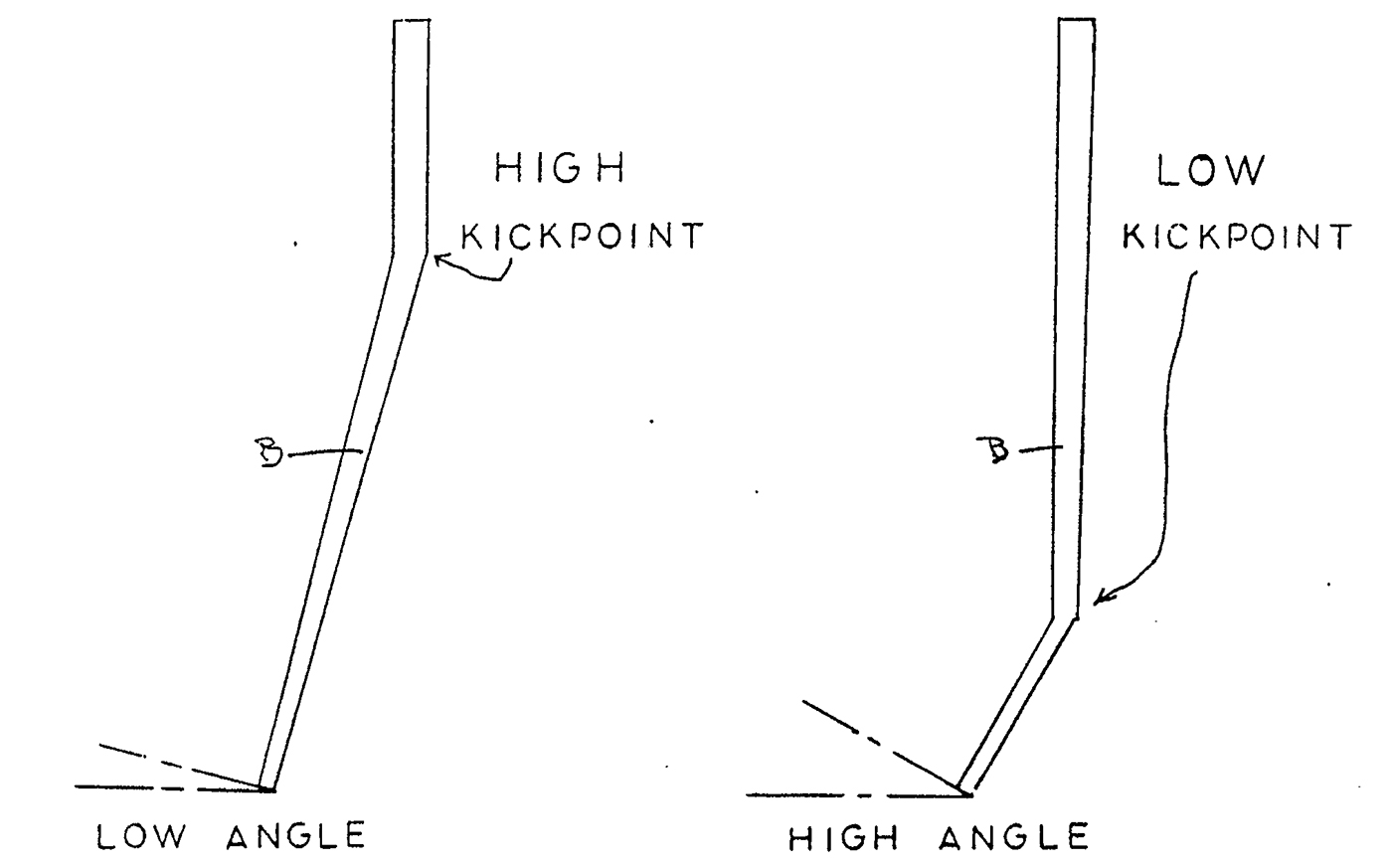